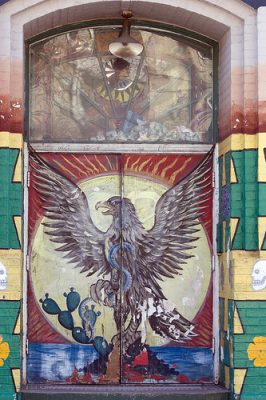 In the 1990s, Pilsen was known as a neighborhood not safe to walk through at night, highlighted by the Illinois Criminal Justice Information Authority naming…

After nearly a decade of practice, community development practitioners from across the U.S. will come to Chicago to share lessons learned and plot the course…

Controversy surrounds plans for a 17-story building that will bring rental units to the 46th Ward.