After a 51-year run of being hosted in New York City, the NFL broke with tradition and held the 2015 NFL Draft in Chicago. Though… 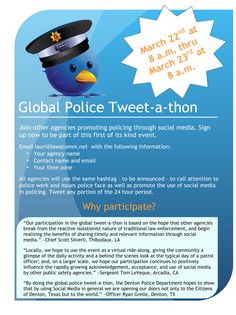 [View the story “Serve, Protect and Tweet?” on Storify]

New Rule Changes in Football Cause Increase In ACL Injuries 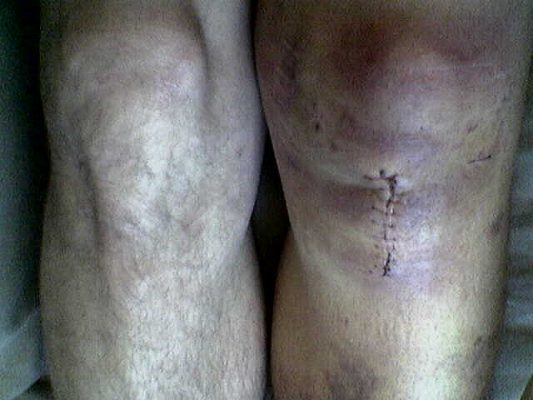 New Rule Changes in Football Cause Increase In ACL Injuries

The crowd roars as the ball is snapped. The quarterback drops back, he can’t find an open receiver, he runs out of the pocket, scrambling…

In Living Color: The Rise Of The Black Quarterback…

In 1974, James Harris became the first black quarterback to start an NFL game. He was called upon to replace John Hadl and inject a…

Is Specialization the Answer to Multisport Athletes’ Busy Schedules?

The day in the life of a multisport athlete is busier than most. For Roosevelt University junior Elaina Feuerbach it begins at 7 a.m., when… 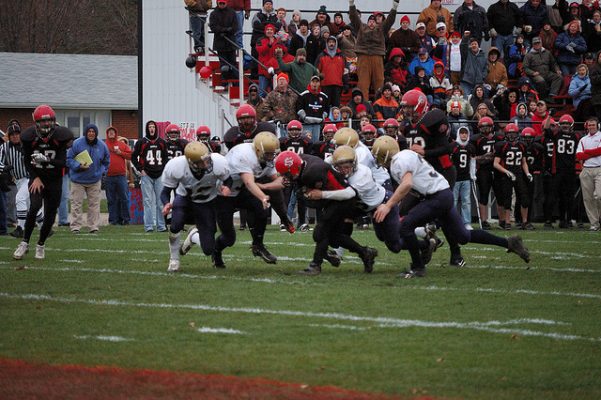 The NFL has seen its product blasted over the year for how it has dealt with concussions. It all stemmed from players such as former Chargers linebacker Junior Seau, who committed suicide after suffering from chronic traumatic encephalopathy (CTE).

A slew of former players have been diagnosed with CTE, including former NFL running back Tony Dorsett. On ESPN, Dorsett told them “when he took his Oct. 21 flight from Dallas to Los Angeles, he repeatedly struggled to remember why he was aboard the plane where he was going.”

Illinois Supreme Court Justice Robert R. Thomas was the athlete who took the path less traveled when he earned his law degree from Chicago’s Loyola…