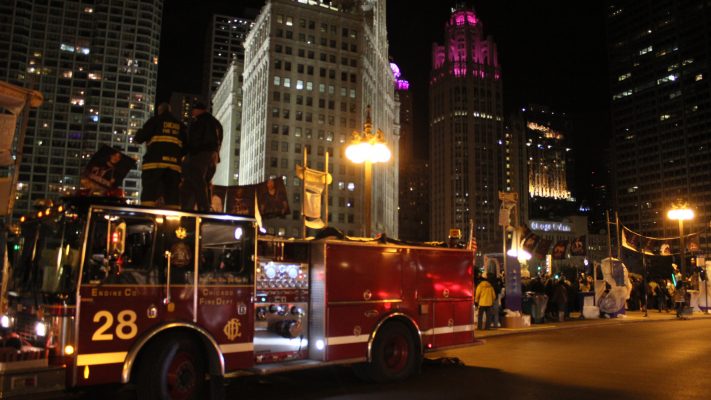 The pictures below show thousands lining the streets of downtown Chicago, from Michigan Ave. along Wacker to State. But despite thousands of smiling faces and… 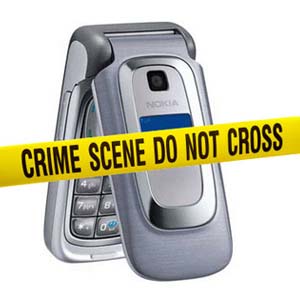 The 1st District Police have issues an alert about a rash of cellphone snatches in the South Loop area this week, on Thursday. The alert…

When Fashion Steps Out

Our reporter visits sneaker store, Succezz, which opened three years ago to see how things are going.