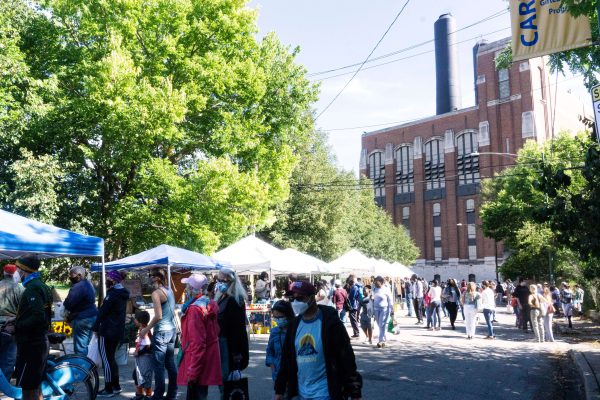 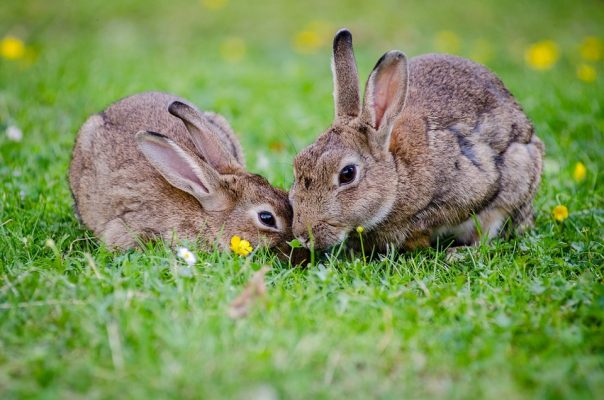 Ana Haro’s three-year-old son did not easily express joy, especially when it came to animals. But, when Haro decided to take him to the bright,… 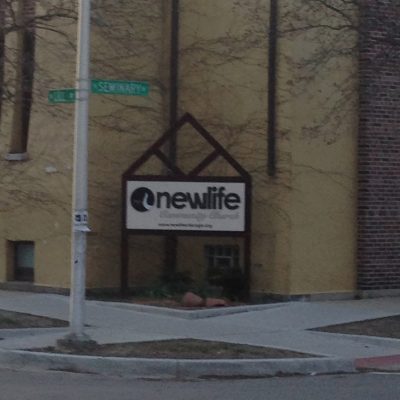 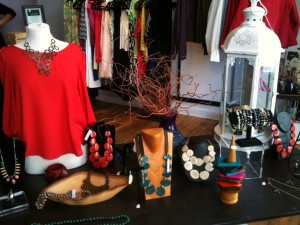 It’s hard to miss the fact that Eclectic Chique is extremely on trend. For the small space the boutique occupies, its quantity of fall trends…

Financial assistance for energy utility bills could be cut 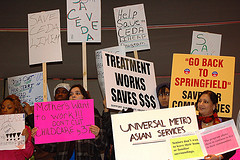 Financial assistance for energy utility bills could be cut

Streetwise vendor reaches for ‘hand up, not hand out’ 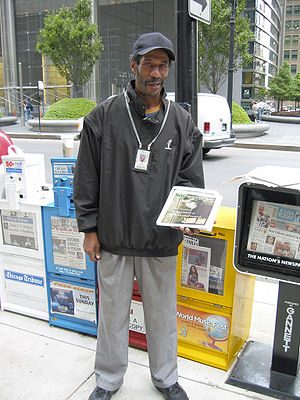 Streetwise vendor reaches for ‘hand up, not hand out’ 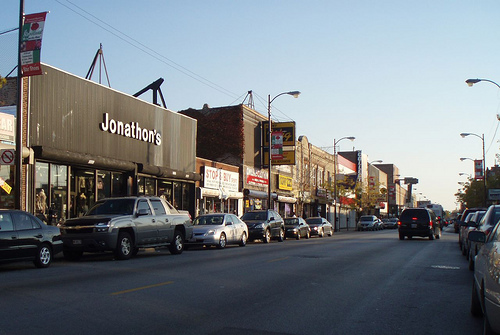 Jackeé McCoy of Roseland says her younger sister was walking to school one day in the blighted neighborhood when she was raped. McCoy, 20, said,…

Number of Police in Lincoln Park Played Down by CAPs 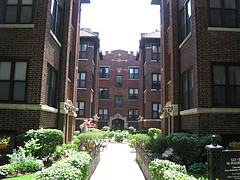 Number of Police in Lincoln Park Played Down by CAPs

Chicago Police officers working in the 19th District say higher efficiency will help them maintain their performance with less manpower in the neighborhood.

At a Chicago Alternative Policing Strategy beat meeting last month, a Lincoln Park resident said many in the neighborhood are concerned about the number of police officers in the area. Residents don’t expect the department to replace retiring police who patrol in Lincoln Park and they worry the lower number of officers will lead to an increase in crime.

Citizens are not the only ones asking for more officers on the streets; aldermen are also requesting more police be transferred to their neighborhoods, said Patrick Camden, spokesman for the Fraternal Order of Police.

Officers are assigned to an area based on the number of calls coming from that area, Camden said. The number of police officers needed in Lincoln Park has not gone down, and a recent decline in manpower will hurt all of the city’s neighborhoods, he said.

The decline in police officers began last fall when the Chicago Police Department retirement plan underwent a temporary change. Officers 55 years or older with a minimum of 20 years of service were eligible for pension benefits that were previously only available to retirees 60 years and older, said Sgt. Jason Clark of the Chicago Police Department. In order to receive the benefit, officers needed to retire this past fall.

Rookies who come onto the force are sent to the training districts – high-crime areas where they can really learn, Clark said. Even though Lincoln Park is not one of those neighborhoods assigned new officers, crime in the 19th District is still down because officers are working more efficiently, added Clark.

Lincoln Park no longer has the gang problem it had 15 and 20 years ago, Clark said, which is one of the reasons the neighborhood has less crime than most neighborhoods in Chicago.

“We don’t have the gang culture here,” said Clark, explaining why manpower will be low in the area in the near future. “It’s about where you allocate your resources.”

For example, the 19th District has specialized teams for specific crime, including burglary and theft.

Clark said there is always going to be a desire to have more police in a neighborhood, but residents shouldn’t be worried about the number of officers in Lincoln Park because of the Districts’ use of manpower.

Natalie Fredrickson, 74, has lived in her Lincoln Park home for 45 years. Lincoln Park used to be a working class neighborhood but is now one of the city’s richest areas, she said.

Theft has changed in the area over the last two years or so, Fredrickson said. Last year there were more car break-ins, but this year Frederickson has seen more personal theft.

According to Chicago Police Department crime statistics, all incidents of crime in 2012 were up 4 percent from 2011 numbers in Lincoln Park, driven by increases in burglary, motor vehicle theft and robbery. Since 2010 crime has dropped 6 percent.

The thefts and break-ins that do happen are primarily property crimes that can be prevented, Clark said.

He suggested calling the CAPS office first, rather than 911 because there are problems in the dispatch office – usually that there is only one or two, or sometimes even no, personnel working at the administrative and dispatch offices to transfer calls to officers.

There are officers on the street and Clark doesn’t expect the district to be understaffed.

The officers don’t mean to blame residents, rather they want them to be aware and make it as hard as possible for thieves to break-in to homes, cars and garages, he said.