Posts tagged as “Arts and Entertainment”

Talent on Display: Wonder Women | 5 Illustrators on the Rise 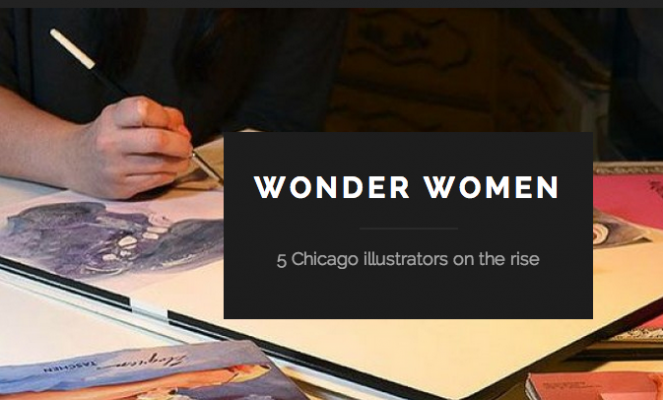 Talent on Display: Wonder Women | 5 Illustrators on the Rise

The “Wonder Women” project was created by a group of writers and editors from the Journalism Department at Columbia College Chicago, with direction from professors…

Beats and Greets Unstoppable Despite Rain During WAC Crawl

Beats and Greets Unstoppable Despite Rain During WAC Crawl

As the rain began so did Chicago’s underground radio station, 88.1 WCRX-FM’s, portion of the WAC Crawl last Wednesday. “Beats and Greets” featured students from Columbia… 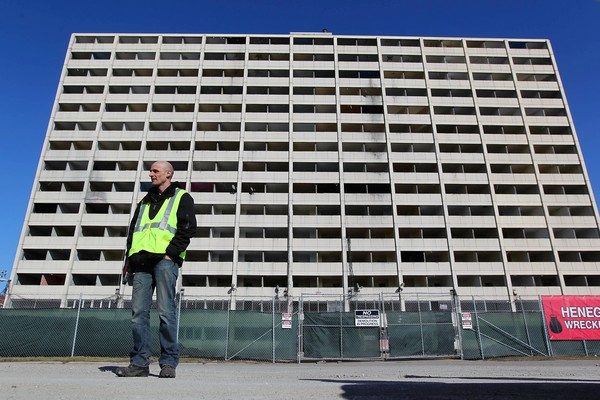 World Chicago hosted the International Women's Day event at the Union League Club to celebrate the women of the world. Organizations such as the National Runaway Switchboard, The Center for Cultural Interchange, and many others were in attendance.

The event at the Hideout may be sold out, but here is another opportunity to hear Dan Sinker, creator of @MayorEmanuel, read from his new…

The 33rd annual Chicago Jazz Festival kicks off Sept 1-4. Free admission into the grounds and all the concerts! Check out the schedule here.

Chicago’s Josephinum Academy is teaming up with resident troupe Polarity Ensemble Theatre to present the world premiere of Chuck Palia’s "The Society of Adventurous Women," directed by David Fehr. "Society" will feature a mostly female cast of students portraying notorious women of history, at a bar in the Netherworld. They may not buy drinks, but instead must earn them by telling the stories of their heroic endeavors.

Albert Samuels: In the Business of Comedy

The musical comedy “Terror at 35,000 Feet” opens with Albert Samuels as a co-pilot begrudgingly sharing the cockpit with his ex-wife and the Make-a-Wish foundation…