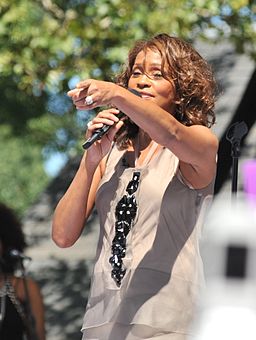 Singer and actress, Whitney Houston has died at 48. Chicago publications and fans take to social media airwaves sharing memories, condolences, and their pain from…

Are you using Storify.com to report, write, and follow what’s going in the world and in social media? Chicagotalks has a plug-in for that, and…

Reporter Jessica Green scouts her story from around social media and the internet.

[View the story “Passion for science ‘Byrne’s brighter” on Storify]

On Wednesday, first lady Michelle Obama announced a pledge of 25,000 jobs for veterans by 2013. The American Logistics Association (ALA), pledged that the 270…